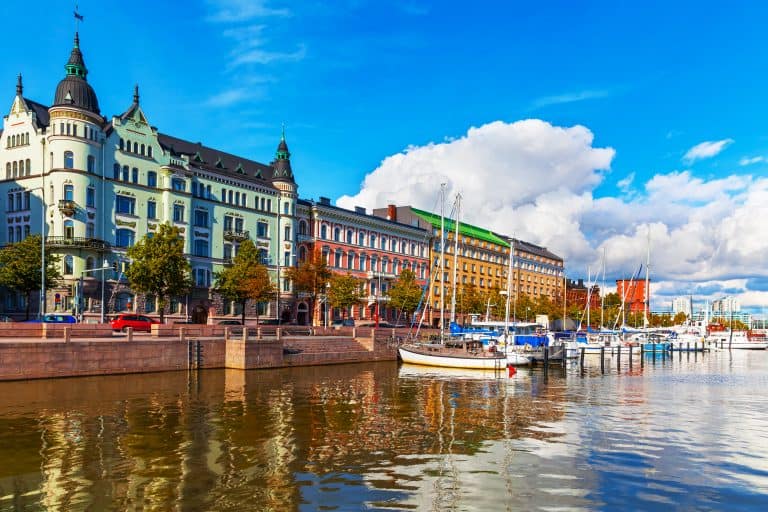 In Finland, according to a recent study1, which places the Finnish capital of Helsinki as the happiest place to retire. The study also revealed that a pension fund of £225,000 is needed to live out a comfortable retirement in this happiest of cities.

The World Happiness Report was used to create a ‘happiness index’ of cities across the world and combined with cost of living, average salary and life expectancy data from over 50 countries. Three more northern European capitals also made the cut, according to the research, with Copenhagen, Reykjavik and Oslo ranking among the world’s top five cities for a happy retirement. Completing this cheerful list is Switzerland’s Geneva, the country’s second most populous city, at spot number three.

UK retirees not far behind

Positively, several UK cities ranked highly on a list that took account not only of the happiest, but the most affordable, places to retire. While Australia’s Melbourne topped this list, Belfast, Edinburgh and London also featured within the world’s top 20 happiest retirement cities on the basis of affordability.