Philip Hammond, the Chancellor of the Exchequer, delivered a Budget which he declared “shows the British people that their hard work is paying off”. Mr Hammond was under intense pressure to loosen the purse strings. He did announce several new cash injections, while suggesting that “the era of austerity is finally coming to an end”.

The Chancellor began his statement by revealing the latest economic forecasts from the Office for Budget Responsibility (OBR) which showed a significant improvement in the public finances. Public borrowing for the current fiscal year was forecast to be £11.6bn lower than predicted in the Spring Statement and is then forecast to fall from £31.8bn in 2019/20 to £19.8bn in 2023–24, which would be its lowest level in more than 20 years. The OBR also raised its economic growth forecast for next year to 1.6% from 1.3%, while the 2020 growth forecast was revised up to 1.4% from 1.3%. Growth forecasts for 2021 and 2022 were maintained at 1.4% and 1.5% respectively, and a new forecast of 1.6% was unveiled for 2023. 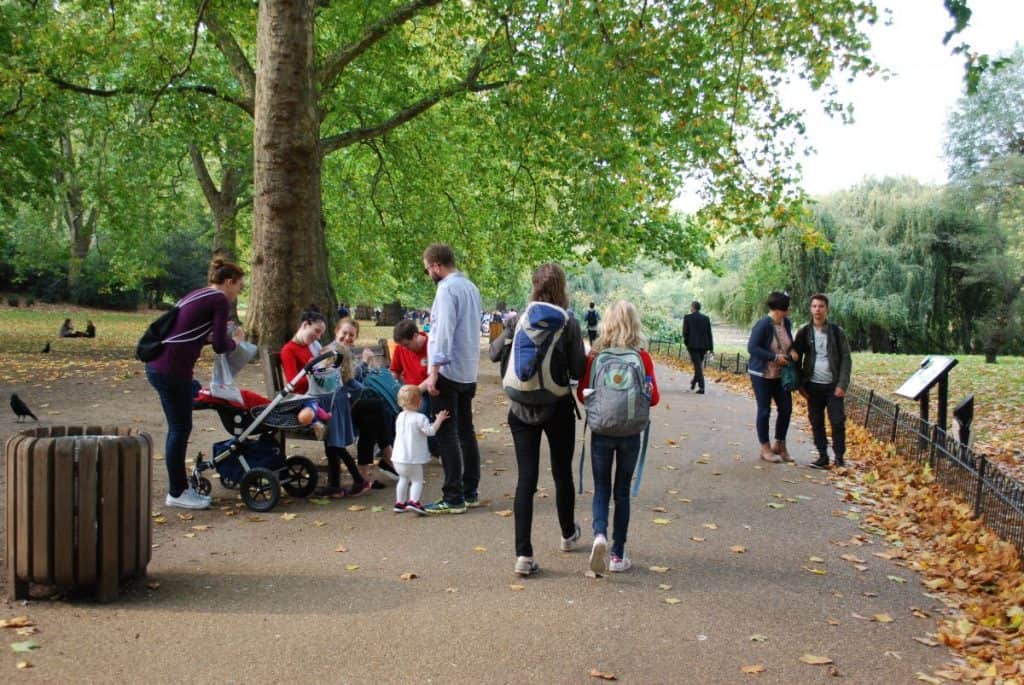 This was the Chancellor’s final Budget before the UK leaves the EU, and Mr Hammond stated that we are currently at a “pivotal moment” in the Brexit negotiations and confidently predicted that the UK will build a new future outside the EU. He also announced that an extra £500m was being set aside for preparations for leaving the EU and reiterated that next March’s Spring Statement could be upgraded to a full Budget if required. In addition, he announced plans to make e-passport gates at  Heathrow and other airports available to visitors from the US, Canada, New Zealand, Australia and Japan as well as EEA citizens. However, it’s fair to say that the subject of Brexit did not exactly dominate his Budget Statement as some prior media speculation had suggested. A commemorative 50p coin to mark the UK’s departure from the EU will be launched.

On the personal taxation front, the Chancellor announced that the personal allowance threshold is set to rise from £11,850 to £12,500 in April 2019, while the higher rate income tax threshold will increase from £46,350 to £50,000. This move was being introduced a year earlier than originally planned, a situation which Mr Hammond said was possible due to the improving state of government finances. In addition, the Chancellor announced that the two tax thresholds would subsequently rise in line with inflation (CPI).

The lifetime allowance for pension savings will increase in line with CPI for 2019/20, rising to £1,055,000. The ISA subscription limit for 2019/20 will remain unchanged at £20,000 and JISAs will be uprated in line with CPI to £4,368. The government is set to publish a consultation next year for maturing Child Trust Fund accounts and on the taxation of trusts. Mr Hammond also said that the National Living Wage is set to increase by 4.9%, from £7.83 to £8.21 an hour, from April 2019, and that work allowances for Universal Credit were to be increased by £1,000 per annum, a move which would see 2.4 million working families with children, £630 a year better off. The Chancellor also announced a freeze in fuel duty for the ninth successive year, and that beer, cider and spirits duties were also to be frozen. Wine duty is, however, set to rise in line with RPI inflation, while tobacco duty will continue to rise by RPI plus 2%. In an effort to address pensions cold-calling, the government is publishing a response to its consultation and will shortly be implementing legislation to make it illegal. The Department for Work and Pensions will consult later this year on supporting the launch of pensions dashboards, allowing people to view their pension pots, including their state pension, in one place. They also intend to publish a paper outlining the
government’s approach to increasing pension participation among the self-employed.

The Budget Statement also included a number of measures to tackle the challenges facing business due to technological changes. This included plans to introduce a new 2% Digital Services Tax from April 2020, although Mr Hammond was at pains to stress that this would be carefully targeted and only levied on profitable companies that have at least £500m a year in global revenues, other criteria apply. The Chancellor also announced some relief for hard-pressed high street businesses, with business rates bills set to be cut by one third for firms with a rateable value below £51,000 over a two-year period from April 2019. This will benefit 90% of retail properties. Through the ‘Our Plan for the High Street’ initiative, a £675 million fund to support a sustainable transformation of high streets is pledged. He also announced that the Annual Investment Allowance was set to be temporarily increased from £200,000 to £1m for two years in order to stimulate business investment.

Another key announcement related to the Private Finance Initiative (PFI), with the Chancellor saying there was compelling evidence that such contracts do not deliver value for taxpayers or genuinely transfer risk to the private sector. He therefore stated that all future PFI contracts are to be abolished although he did stress that the government will honour existing contracts.

The government welcomes the FCA’s plans to expand access to the Financial Ombudsman Service (FOS) to small and medium sized enterprises, along with its consultation on increasing the FOS award limit to £350,000. 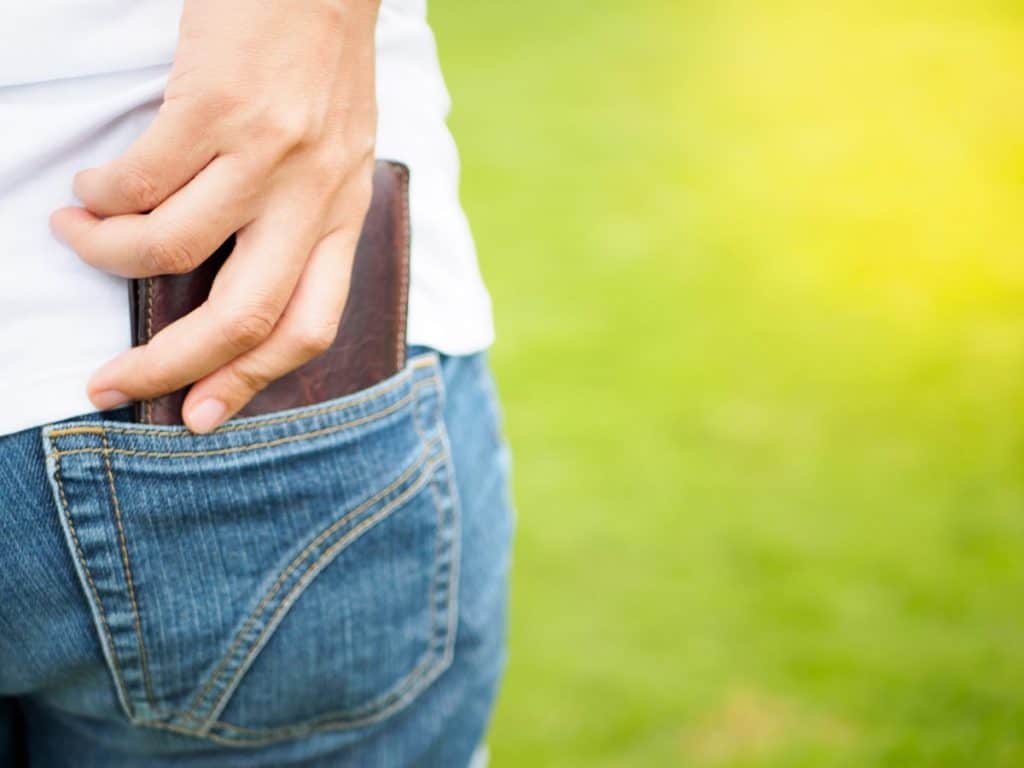 During his speech, the Chancellor noted that the number of firsttime buyers is currently at an 11-year high. He then announced that he will be extending the exemption of stamp duty for all first-time buyers purchasing shared equity homes up to a value of £500,000, and that this measure will be retrospective, thus benefiting first-time buyers who have made a purchase since the last Budget on 22 November 2017. The Chancellor also announced plans to add £500m to the £5bn Housing Infrastructure Fund that was designed to help get a further 650,000 homes built, along with new housing association partnerships in England that would deliver a further 13,000 homes. From April 2021 a new Help to Buy Equity Loan scheme will run for two years, available to first-time buyers only and for homes with a market value up to a regional property price cap.

Philip Hammond closed his Budget Speech with these words: “Austerity is coming to an end – but discipline will remain. We are at a turning point in our history and we must resolve to go forwards, not backwards and work together to build a Britain we can all be proud of.” 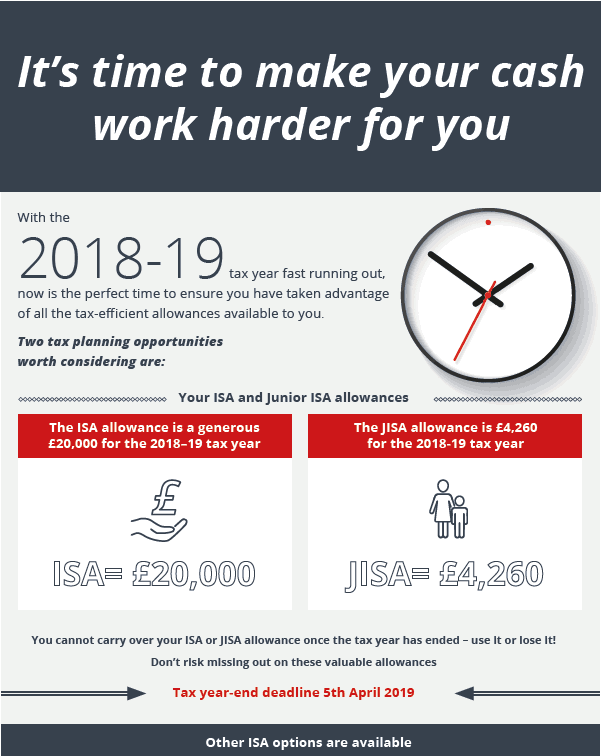 The value of pensions and investments and the income they produce can fall as well as rise. You may get back less than you invested.
Tax treatment varies according to individual circumstances and is subject to change.
This budget briefing is provided strictly for general consideration only. The information contained in this briefing is produced by The Outsourced Marketing Department Limited and is based on their understanding of the relevant proposals contained within the Budget Review (as at 29/10/18), which may change. For information only. Always seek professional advice before acting.