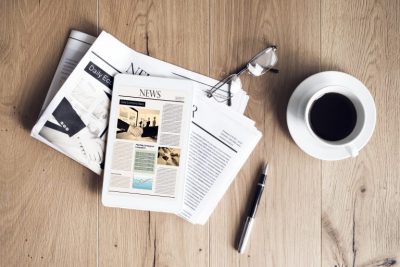 The shift to contactless payments has accelerated in recent years and even more so during the pandemic, helped by an increase in the contactless limit from £30 to £45 on 1 April. Research1 conducted between 10-12 April has revealed that two thirds (66%) of card transactions in the UK were contactless and almost half (45%) of UK adults admit their use of cash has decreased throughout the pandemic; 76% of respondents say they will continue using contactless payments after the crisis.

A new polymer £20 note has changed hands for £7,500 after going under the hammer at a secret auction. Listed with a guide price of between £3,000 and £4,000, the note sold for 375 times its face value, with the proceeds going to charity. The plastic £20, featuring artist JMW Turner, had a serial number of AA01 000010 and is likely to be the lowest numbered note in circulation. Whenever a new note enters circulation, the Queen is gifted the first one, which contains the AA01 000001 serial number.

Temporary changes to the Lifetime ISA (LISA) withdrawal rules have been announced to help people who want to access their funds earlier than planned. You can use a LISA to save up to £4,000 a year towards your first home or retirement and the government adds a 25% cash bonus of up to £1,000 a year on top. Previously, if you made a withdrawal and you weren’t aged 60 or over, a charge of 25% was applied to the amount withdrawn. The withdrawal charge has been reduced to 20% between 6 March 2020 and 5 April 2021.