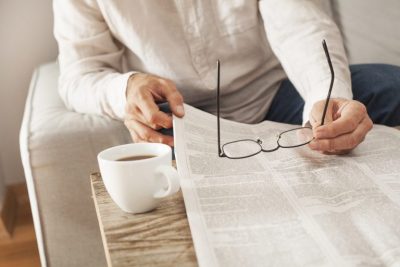 With 45% of UK companies cutting dividends this year and more expected to follow, the economic shock from the pandemic has provided a setback to income investors. The Treasury has also announced that any companies borrowing over £50m through the Coronavirus Large Business Interruption Loan Scheme would be subject to restrictions, including a ban on dividend payments to shareholders (except where they were previously agreed). Research suggests over £52bn in company dividends are at risk in the UK this year1, the biggest impacted sector being banks. Defensive dividends are more likely to be safe, such as healthcare, food retail, basic consumer goods, and drink and tobacco.

Estimates from the government suggest that there will be as many as 50 million dormant and lost pensions by 2050. Research2 highlights that only one in 25 people consider telling their pension provider their new address when they move home; as a result, 1.6 million pension pots totalling £19.4bn – the equivalent of nearly £13,000 per pension pot – have gone unclaimed. A massive £1bn in pension assets were reunited with their owners in 2017.