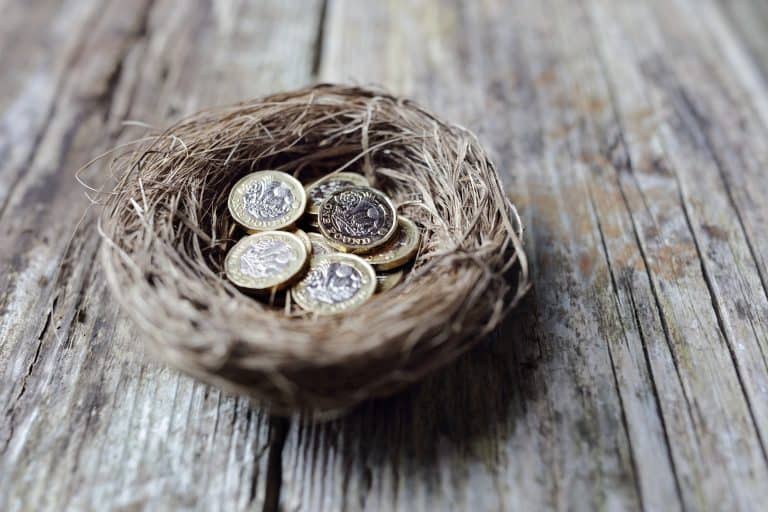 It’s been three years since then-Chancellor Philip Hammond asked the Office of Tax Simplification to look into potential amendments to the Inheritance Tax (IHT) regime1. Since then, no changes have been made to the tax incurred when wealth passes onto the next generation; could Rishi Sunak be the one to take up the mantle once more?2

A significant, pandemic-shaped deficit means that some unwelcome tax hikes could be on the cards. And IHT is a logical target for some economists, who see this tax as a way of generating income for the Treasury with little economic impact, as well as driving social mobility.

This was the conclusion of research from the Institute for Fiscal Studies (IFS) entitled Inheritance and inequality over the life cycle: what will they mean for younger generations? The paper found that inheritances have comprised an increasing proportion of national income over the past 50 years – something that could influence policymakers’ decisions around the taxation of wealth transfer.

According to the IFS, those born in the 1980s can expect inheritances worth an average 16% of their lifetime income – against just 9% for those born 20 years earlier. This trend is likely to lead to rising levels of wealth inequality between rich and poor families. Arguably, a stricter IHT regime could help lessen the impact.

Younger generations’ fortunes largely depend on how wealthy their parents are, with the 1960s and 1980s generations whose parents occupy the top fifth of the wealth scale expecting a lifetime boost of 17% and 29% from their inheritances, respectively. By contrast, the boost is just 2% and 5% respectively for those whose parents are on the lowest rung.

This means that not only are there differences by age, with the younger group benefiting more, but also by differences in parental wealth, which delivers a significant benefit. However, with ‘levelling-up’ an unequal UK, high on our cash-strapped government’s agenda, IHT is a likely candidate for reforms – and that could hit wealthier families hard. It’s best to prepare for a range of scenarios and take professional advice for the best financial strategy.

The value of investments and income from them may go down. You may not get back the original amount invested. A pension is a long-term investment. The fund value may fluctuate and can go down. Your eventual income may depend on the size of the fund at retirement, future interest rates and tax legislation. Inheritance Tax Planning is not regulated by the Financial Conduct Authority.