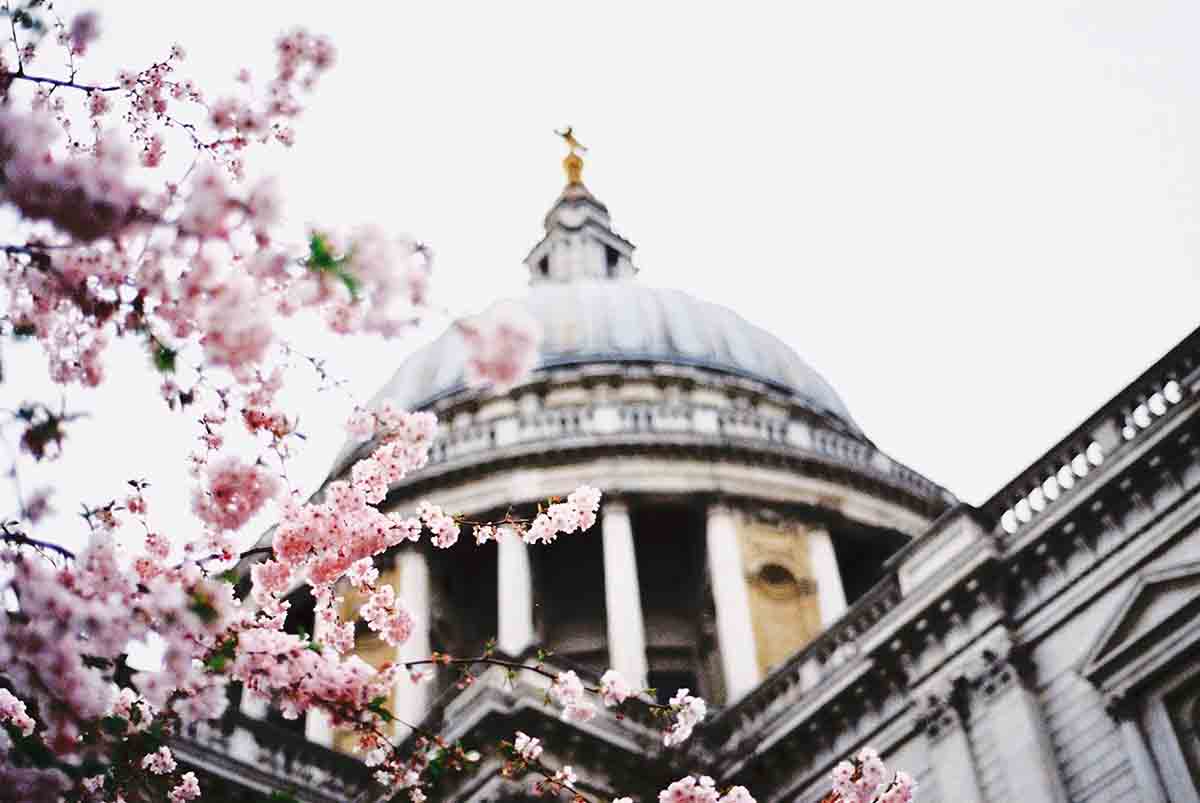 In the Budget delivered on 11 March, Chancellor of the Exchequer Rishi Sunak unveiled the biggest boost to public investment for generations in an effort to shore up the economy and see the country through the COVID-19 outbreak.

A dramatic Budget Day commenced with an emergency half-point reduction in base rate announcement from the Bank of England, amid growing concerns over the economic impact of COVID-19. This returned the rate to 0.25%, its lowest ever level. A further cut to 0.1% was announced on 19 March. Later, Mr Sunak outlined GDP projections which, excluding the inevitable coronavirus impact, suggested the UK economy would grow 1.1% in 2020-21 (down from the previously forecast 1.4%).

One of the Chancellor’s primary changes regarding personal taxation was an increase in the National Insurance threshold to £9,500 from April, which will save most workers around £100 annually. The Personal Allowance at which people start paying Income Tax was frozen at £12,500, while the £50,000 higher-rate threshold also remains unchanged (in parts of the UK where income tax is not devolved). As previously announced the new single-tier State Pension will rise from £168.60 a week to £175.20 in April, while the older basic State Pension will increase from £129.20 to £134.25 per week.

One of the notable changes was an increase in the JISA (Junior Individual Savings Account) allowance and Child Trust Fund annual subscription limit from £4,368 to £9,000 in the coming tax year. The ISA (Individual Savings Account) allowance, including the Lifetime ISA allowance if used, was left unchanged at £20,000. Another potential impact on savers, concerns the reduced amount of money set to be raised via National Savings and Investments, which suggests rates at the government’s savings arm may become less competitive during the coming year.