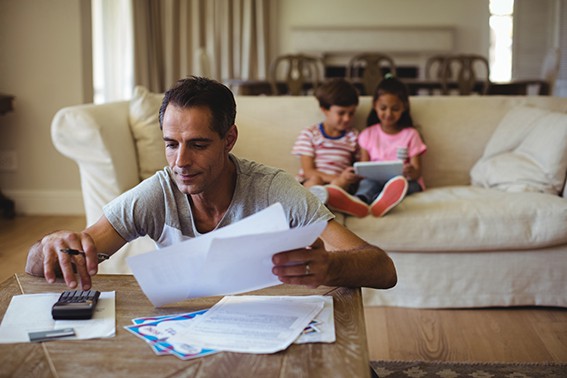 The pandemic has highlighted a number of generational inequalities, with existing pre-pandemic social fault lines laid bare, alongside financial ones. Yet while much of the news has focused on job losses and bleak prospects among the UK’s youngest adults, for one group a different kind of ’Long COVID’ is threatening to leave them destitute in old age.

According to research1, the hardest hit will be the generation that entered the job market too late to benefit from generous defined benefit pension plans and too early to take full advantage of schemes such as auto-enrolment. Millions of people in this group – known as Generation X – are now expected to face significant challenges in retirement.

The plight of Generation X

The findings from the report show that one in three, or nearly 4.3 million, Gen Xers born between 1965 and 1980 are set to reach retirement with minimal incomes. Just over 2.3 million expect to predominantly rely on the State Pension which equates to just over £9,000 a year, or £25 a day.

Increasingly referred to as the ’forgotten generation’, most Gen Xers would like to save more for retirement but face significant barriers in doing so. The pandemic has only exacerbated this, with nearly 1.6 million Gen Xers furloughed, 1.3 million on reduced working hours and just over half a million made redundant.

Around one in ten say they are now spending their savings to get by, and 13% say the pandemic has caused them to save less.

Half of Gen Xers yet to retire say they are worried they won’t be able to live the lifestyle they want and 48% believe they will be worse off than their parents in retirement. At the same time, 11% (around 1.4 million) may be unaware of their financial futures, putting them at risk of sleepwalking into financial hardship in retirement.

Helping you prepare for retirement