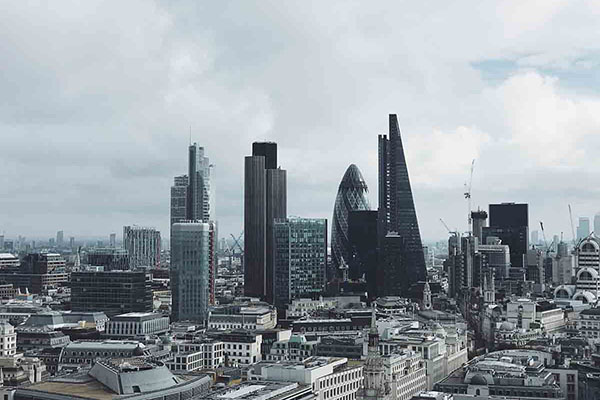 Rishi Sunak, the Chancellor of the Exchequer, delivered his maiden Budget on 11 March, unleashing the largest increase in public investment for generations, in a bid to boost the economy and see the country through the COVID-19 crisis.

An intense Budget day kicked off with the Bank of England sanctioning an emergency half-point interest rate reduction amid growing concerns about the economic impact of the outbreak. A further cut to 0.1% was announced on 19 March. Later, the Chancellor announced updated GDP projections which, excluding an inevitable but incalculable coronavirus impact, suggested the UK economy would grow by 1.1% in 2020-21, revised from a previous forecast of 1.4%.

The Chancellor’s foremost change in relation to personal taxation was to increase the National Insurance threshold to £9,500, saving most workers around £100 annually from April. Income Tax bands, however, including the Personal Allowance above which people start paying tax, and higher-rate thresholds were maintained at current levels.

As previously outlined, the new single-tier State Pension will increase to £175.20 in April, while the older basic State Pension will rise to £134.25 per week. Among other pension changes, Mr Sunak announced a £90,000 increase in the tapered Annual Allowance thresholds.

It was also announced that the lifetime limit on gains eligible for Entrepreneurs’ Relief has been reduced from £10m to £1m, reflecting a belief that the concession has not provided a major boost to entrepreneurial activity.