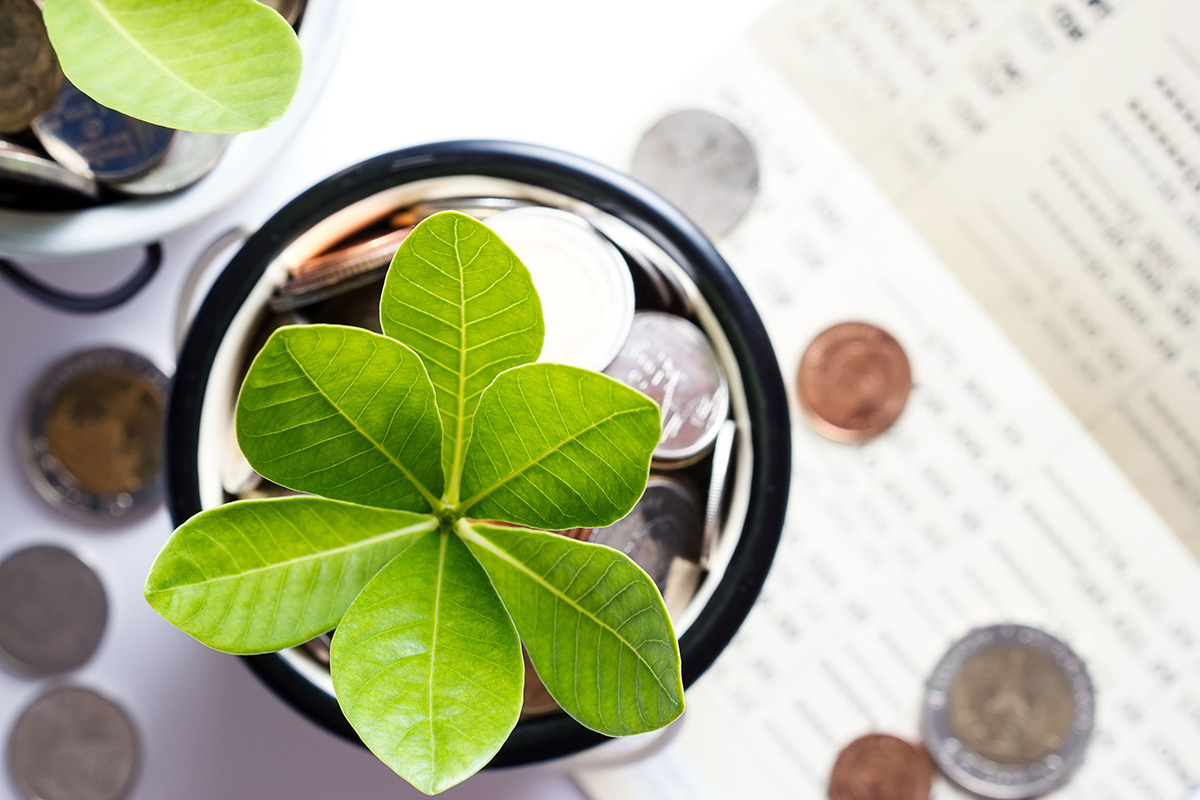 As we enter a new decade, the global economy seems to be precariously balanced. Although recent data supports this pessimistic prognosis, forecasters suggest 2020 is set to observe a recovery.

Gross domestic product (GDP) data for the third quarter of 2019, highlighted a continuing decline in global growth. In the US, GDP grew at an annualised rate of 1.9%, just below the 2.0% recorded in the second quarter. China’s growth rate of 6.0% was the country’s slowest in over 27 years.

Published in mid-October, the International Monetary Funds (IMF) World Economic Outlook, outlined the global economy is growing at its slowest pace since the financial crisis. They downgraded the 2019 world growth forecast to 3.0%, a 0.3 percentage point reduction from the April estimate. The bi-annual Outlook cautioned that the self-inflicted wounds of the US-China trade war had created a ‘precarious’ economic situation.

The IMF predict that growth will pick up this year, forecasting that the world economy will expand by 3.4% in 2020. Global trade protectionism and geopolitical tensions remain primary risks to the outlook going forward. The estimated pickup reflects projected improvements in the economic performance in several markets, developed and emerging. Considering the uncertainty surrounding prospects for many of these countries and prominent risks, it is possible that a more subdued pace of global activity could emerge.

The value of investments can go down as well as up and you may not get back the full amount you invested.

The past is not a guide to future performance and past performance may not necessarily be repeated.