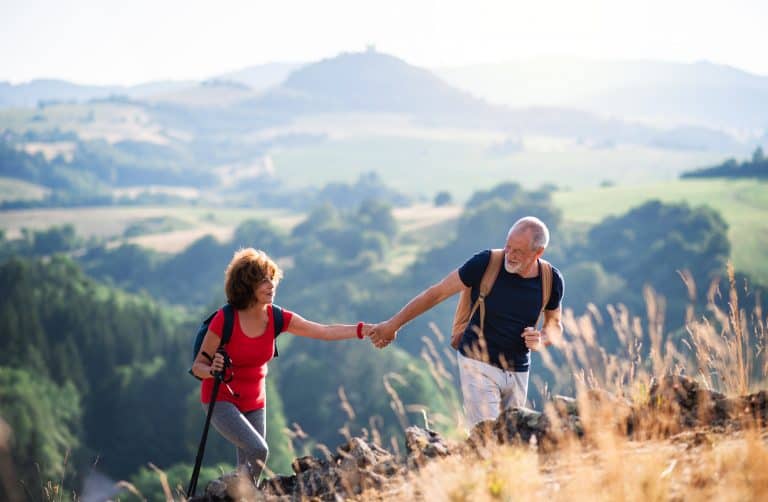 Did you know that this expression about the envy of others dates all the way back to 1913, when a New York Globe comic strip ‘Keeping Up With the Joneses’ first appeared and created an enduring, meaningful expression?

Even further back, envy was evident in biblical times; the Tenth Commandment is proof of that – ‘Thou shalt not covet thy neighbour’s house… nor any thing that is thy neighbour’s.’ A TV cartoon about the neighbouring Flintstone and Rubble families is less convincing evidence of materialism in the Stone Age!

More relevant to the present day can be seen from two centuries ago, when the British class system meant that much of the population led impoverished lives, with harsh industrial working conditions, poor housing and little opportunity for social mobility. That was when mutual organisations became established as co-operatives, or friendly societies, to begin improving ordinary families’ lives.

In 1820s Lancashire, a group of workers formed a sickness and benefits society that later became Shepherds Friendly Society, today a provider of long-term insurance and investment products. As a mutual, owned by its members, a much-modernised Shepherds Friendly still champions the principles of its founding members, broadly advocating thrift and a caring, sharing community.

Before the Pandemic, Shepherd’s Friendly ran a survey themed ‘Keeping up with the Joneses: Does it make us happy?’ Among the 2,000 respondents, 52% admitted comparing their finances to those of family and friends; 30% had been tempted to buy something because people they knew had done so; 9% had bought something unaffordable just to impress others.

More reassuringly, ‘achieving personal goals’ was a top-scoring response to a question about feeling successful, whereas the bottom-scorer was ‘owning expensive items’. Consider what will bring you the most happiness – maybe focusing on your own finances and being realistic about what you can really afford, without damaging your long-term financial outlook, will be the right route – rather than excessive expenditure beyond your means.